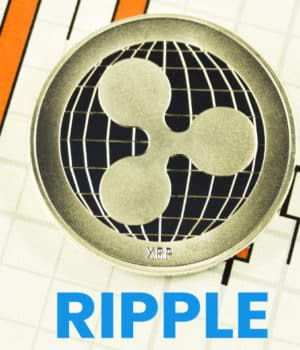 Ripple has just started to slip into the correcting zone in the recent hours; before that, the coin was holding a bullish sentiment. The currency saw the opening of this month on a positive note amid the currently healing market. Notably, XRP is attempting to have a strong ground above $0.20.

While XRP is a little above the critical support level, Bitcoin is ranging around $9500 only. The leading coin may seek some time before it makes some solid moves above $9800 like it did in the previous month. However, a rally above $10,000 is still too much to ask at this moment.

XRP, in its two-day chart, has depicted a rise above $0.2131, and later it saw a partial pullback. Despite the downside momentum, the coin maintained its price trend above $0.20, which shows the strength.

The price rise of more than 8% has seen a partial pullback as the XRP price is between 50% and 61.80% fib level. The coin has recently formed a support level at $0.2016 lately, from where it has already rebounded to a certain extent.

The technicals of the Ripple are indicating a mixed signal. The MACD indicator is on the downside, while the moving averages are about to see a bullish crossover.

Daniel Beyer - June 4, 2020
In the last week, one of the major price swings that the XRP coin saw was when it jumped above...